Neither celebrity nor their kids come out of their habit of surprising the public; whether with their costly attires, houses or cakes. Wedding Cakes or Birthday cakes for a celebrity or their kids is not something new. And from time to time the decorations and designs of the cakes have become crazier yet eye-catching.

However, only a handful of online cake shops are able to imitate the style and decorations of these cakes. But of course some are there, but expenses are equally high.

Some of the cakes which have made to the news are: 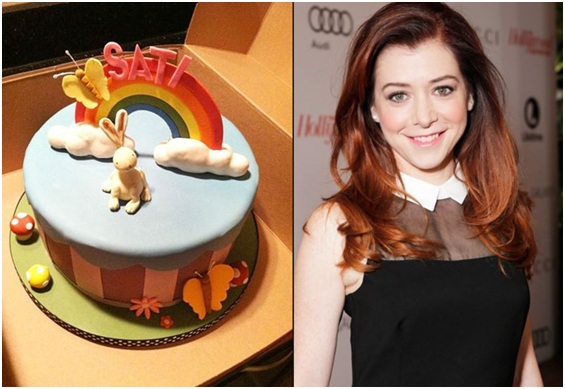 Sati, Alyson Hannigan’s daughter had the prettiest cake to cut on her birthday. The cake was designed by the world famous Charm City Bakers. Apart from having a number of tiers it also had a 3D structure. The cake was definitely a treat to the eyes. 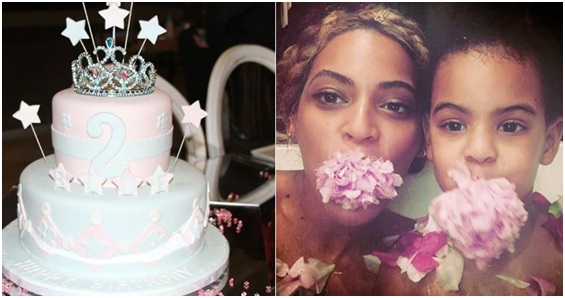 The elegant cake with a crown on it was a topping to the entertaining birthday bash of Blue Ivy, the kid of Beyoncé and Jay-Z. It almost resembles a fairy three-tiered cake colored in elegant white along with a little touch of light pink. 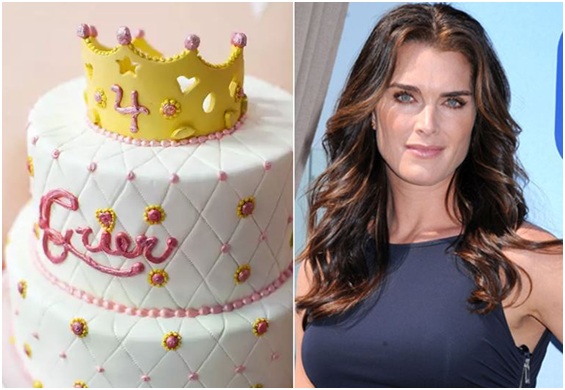 The cake brought for the birthday of Grier the daughter of Brooke Sheilds once again catches the attention. Comprising of more than two layers and a yellow crown on top and quilted fondant, this cake is surely a prime beauty. Nowadays getting such type of birthday cake isn’t easy, but can be customized according to the preferences. 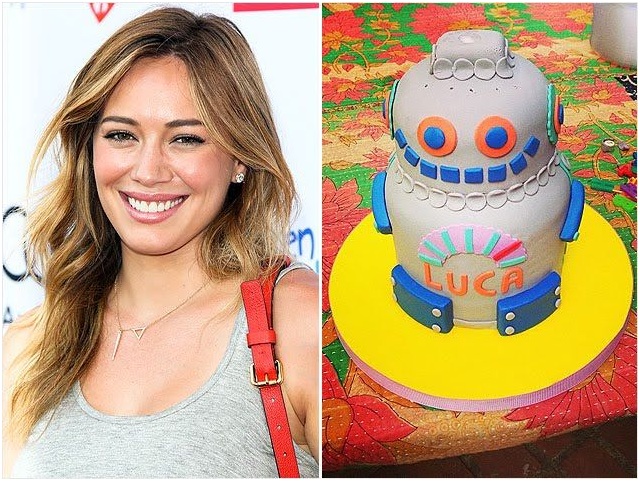 Luca Duff who is the son of none other than Hillary Duff has quite a strong love and attraction for Robots. Thus mother Duff had baby Duff’s birthday cake done in the shape of a robot. Though a bit weird, one can’t really take their eyes off the cake. 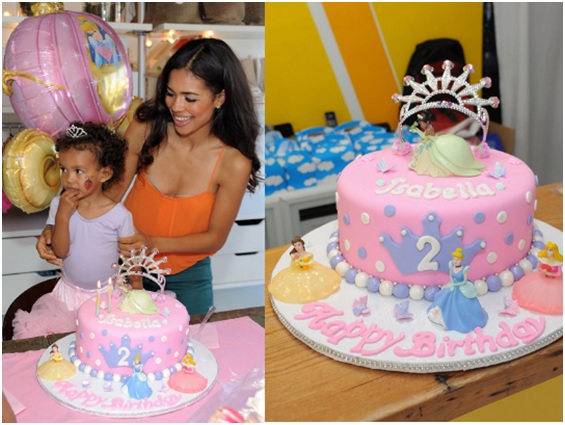 Jennifer Freedman’s daughter Isabella adores the Disney princesses. Jennifer did not let go of the chance when her daughter’s birthday came and she got a princess based cake for her. The cake was not only decorated with icing sugar, frosting, but also with the structures of Cinderella, Sleeping Beauty, etc. Such an amazing cake it was. 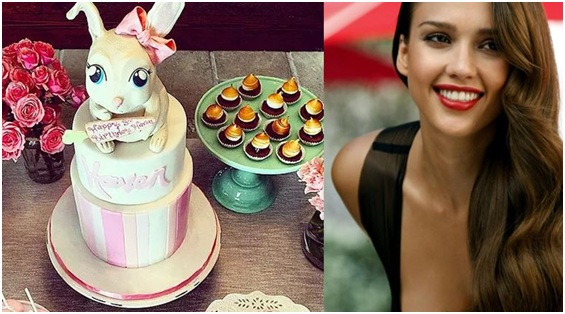 Jessica Alba and Cash Warren did not limit to Haven’s wish of only a pink birthday cake but went a step more and brought her a super cute bunny cake which was too good to be real but then it was for the lucky daughter of the superstars. 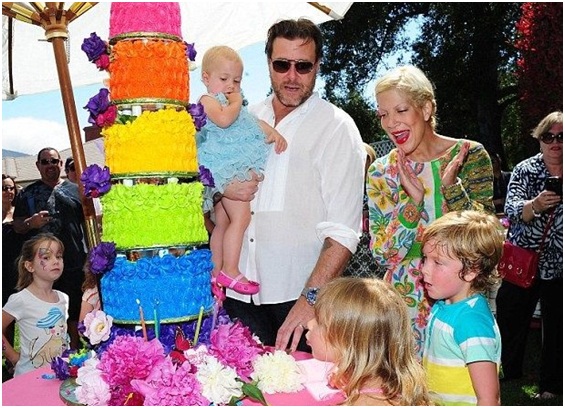 Now, this was the best of the lot. Tori Spelling’s daughter Stella had cut a five-tiered rainbow color on her fifth birthday. This was decorated by the Hansen’s Cake who is one of the most popular bakers of Hollywood. This cake is definitely something to be jealous of. 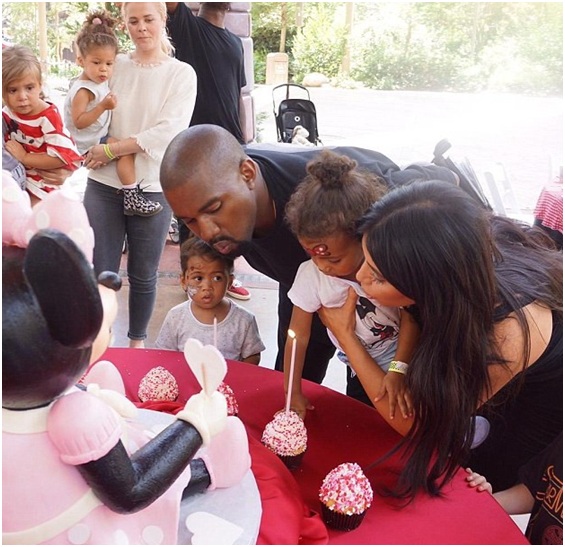 Kim Kardashian and Kanye West had arranged a Minnie Mouse cake for their cute little baby daughter’s birthday celebration. The baked Minnie was surrounded by a number of cupcakes. Leave alone North West everyone dreams of such a smashing cake on their birthdays for sure. 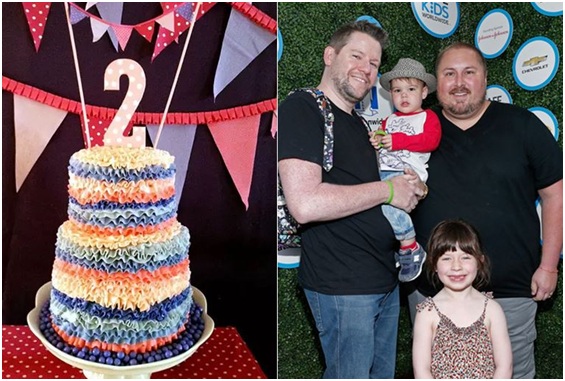 A two-year-old Simone had a cut a dreamy ruffled double layered cake. Jenny Keller came out victorious in imitating Bill Horn and Scout Masterson dream cake. Apart from being royally colorful, the cake gave a lip-smacking look with decorations. None but little can actually deny their envious thoughts. 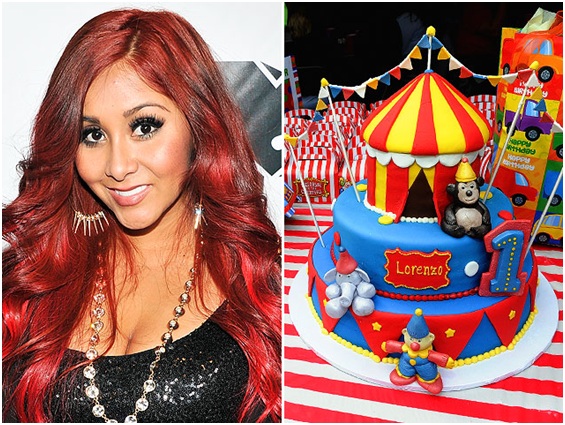 Lorenzo had cut his first ever circus themed carousel cake. The cake was quite fun to see. It contained a cute elephant, joker and amusing looking monkey. Seriously none would ever forget that cake; neither the birthday boy nor those who ate it and definitely not those have only yearned for one.

Apart from this, there are other cakes too. Such cakes are definitely a wonder to the ordinary public. 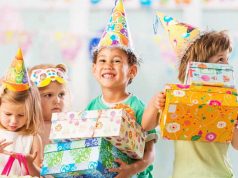 Best birthday parties for kids in New York. That makes an epic bash 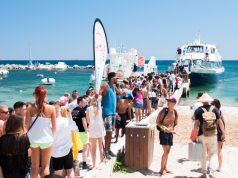 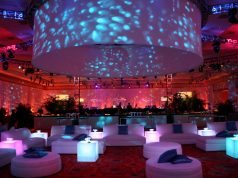 Plenty of Events to Fill Your Routine with Enthusiasm

Best never seen Tips to master a Piano song in 2021

How do TV shows get children to act?

All types of beat are available for sale through online