We all love South Indian music. Yes, it’s true that many of us do not understand the lyrics, but the vibrancy of the music, the liveliness and the emotional range of south Indian songs cover all the language barriers. That’s the reason, we say, “Music melts barriers’.

South Indian music presents a variety of Telugu new songs and compositions in Malayalam, Kannada, and Tamil. Talking about the vibrant music, we can’t help ourselves from adding a very short song list that has become a part of our every celebration, no matter in which city or country we are. Here are the top 5 songs which has got everyone grooving:

Taking the South Indian music to every music lovers’ heart are some amazing singers, who make us download latest songs as soon as they surface. We will be talking about them and their mastery on every South Indian language – 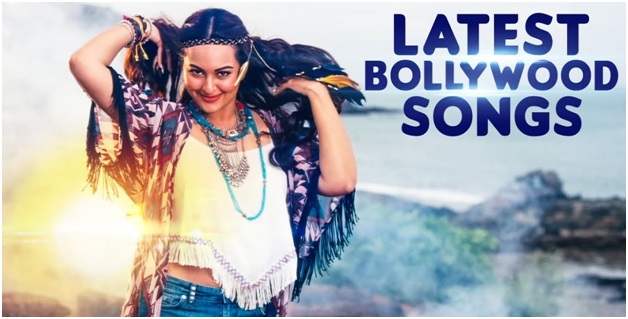 Many Telugu new songs have taken inspiration from this maestro’s music. He is known as Gaana Gandharvan, translated in English as the heavenly singer. With more than 100000 songs under his name, Yesudas has beaded numerous classical, devotional, and have sung songs in Arabic, English, Latin, Russian apart from diverse Indian languages – Malayalam, Hindi, Tamil, Telegu, Kannada, and Bengali.

She sings in Kannada and Hindi language. Her sweet and melodious voice has embellished many romantic, classical and devotional songs. She is the first South Indian singer who performed at the Royal Albert Hall in London, and is also the first Kannada singer to be awarded by the British Parliament for her contribution to music.

How can we not talk about AR Rehman and his contribution to South Indian music? He is the face of Indian music on international platforms. Rehman has given us the fusion of traditional and modern music. He has composed music, penned, and voiced songs for numerous South Indian films.

His song ‘Tu hi re’ is still an epitome song of love and pain. From slow and romantic numbers to the modern peppy dance numbers, classical ghazals to rhythmic melodies, Hariharan is a legendary singer. His band Colonial Cousins with Leslie Lewis is also famous amongst the music lovers.

The ‘Breathless’ famed Shankar Mahadevan is a famous Bollywood singer, music composer, and director. He has two great musicians Ehsaan Noorani and Loy Mendonsa in his squad, popular by the name of Sankar – Ehsaan – Loy. He has teamed up with AR Rehman for several Tamil and Telugu music compositions.

I hope you guys really like this compilation. The whole idea is to help you folks explore the great music territories. This is what is best about being a part of Indian culture, there is so much to experience!

Some Essential Tips For Shopping At Flea Markets In San Antonio?

How to Make the Process of Booking Party Venues Uncomplicated?