Home Music Juice WRLD Haunts The Music World From Beyond 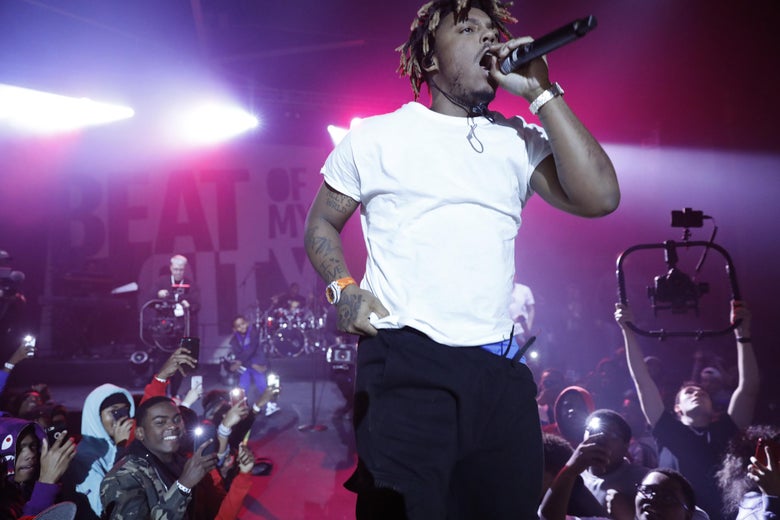 On Friday, July 10, 2020, the estate of the late Juice WRLD, through Grade A Productions and Interscope Records, released his first posthumous studio album, Legends Never Die. This album is easily the biggest debut of any album this year or in recent memory. It immediately placed the deceased artist far above any other artist on the music charts.

According to Music Maven’s proprietary technology — which provides the most current and accurate data on the performance of all artists and songs in daily music charts — Juice WRLD is The Most Streamed Artist with an astonishing, and lucky, 77.7M streams on its first day. This is almost double the most streamed release so far this year, Lil Uzi Vert’s Eternal Atake, which brought him 40M streams on its first day in early March. That is double the amount of streams for Drake’s latest album on its first day on May Day, 35.5M, and The Weeknd’s 34M for his latest album in late March. 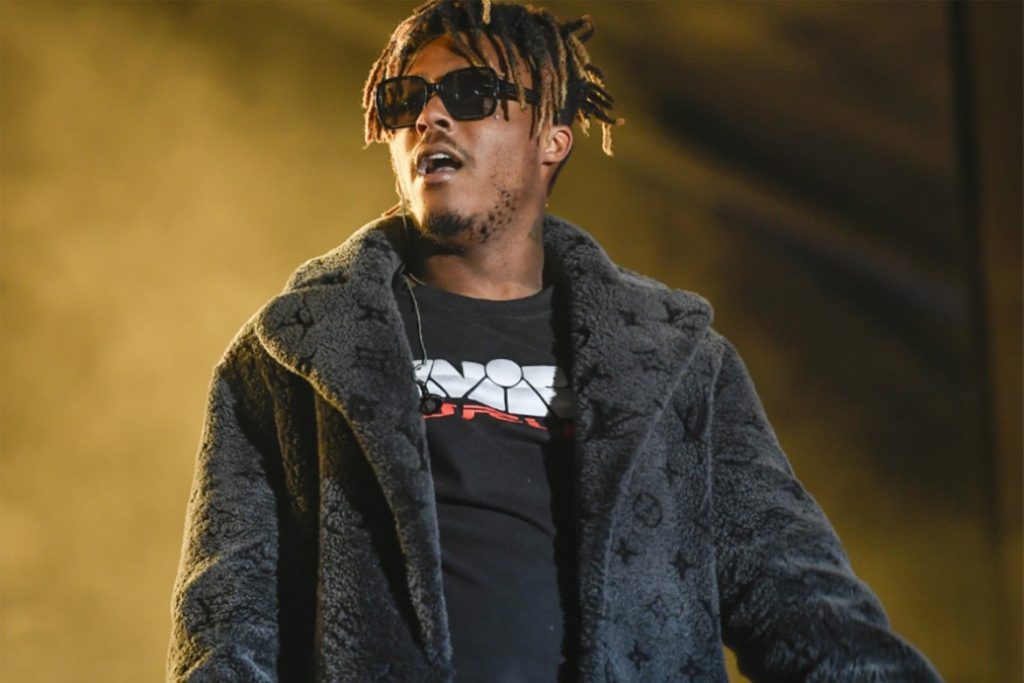 Juice WRLD now also dominates all the song charts. 20 of the 21 songs on the album, including the intro, the outro, and an interlude, are in the top 22, led by “Conversations,” at 5.3M streams, “Come & Go,” featuring Marshmello, at 4.7M, and “Life’s A Mess,” featuring Halsey, at 4.6M. The songs on Legends Never Die knocked down the reigning summer song, DaBaby’s “ROCKSTAR,” featuring Roddy Ricch, to nineteenth on the Most Streamed Song chart with 2.5M streams. It also kept the newly released collaboration between Kid Cudi and Eminem, “The Adventures of Moon Man & Slim Shady,” low on the charts, even with a high 2M streams. The songs on Juice WRLD’s latest are also by far the highest earning. As on the streaming charts, 20 of its 21 songs are in the top 22 in revenue rank.

Despite his demise, Juice WRLD’s rise is no surprise.

The Chicago rapper first known as Jarad Anthony Higgins, known for his heartfelt lyrics and emotional tone, died at age 21 from an overdose half a year ago on December 8, 2019. That did not stop his fans from listening. In fact, it appears that they have only listened to his music more since his death. His most popular song, “Lucid Dreams,” from 2018, now has 1.2 billion streams on Spotify. He has consistently been in the top five Most Streamed Artists over the last month — he was fifth last week — even with no posthumous release until now.

Since no major living artist has released any album this summer — because of the pandemic, the economic downturn, and protests over race and justice — the only significant chart movement over the last seven weeks has been due to posthumous releases by deceased artists. Strange as it is, only artists who have recently died tragic deaths have had any real influence over the music charts. This has added a haunted, truly morbid tone to the music charts this summer, with dead rappers and their ghostly presences shadowboxing each other for supremacy. The living have been no match for the dead, as deceased artists have buried alive their competition for chart dominance.

Last week’s posthumous release of Pop Smoke’s first album, Shoot for the Stars, Aim for the Moon, finally brought the music charts back to life. In the prior six weeks, no major release had changed the charts much. The release of Pop Smoke’s album after his death in February altered the pop charts by raising him to number one most streamed, with almost 25M streams.

However disturbing this may be, the fact that the current first and second Most Streamed Artists have died before their current rise proves that listeners and music charts do not care whether artists are dead or alive. What matters is the quality of the music, and how it speaks to listeners, even if from beyond the grave. From a purely music chart perspective, the title of Juice WRLD’s album, Legends Never Die, is true. 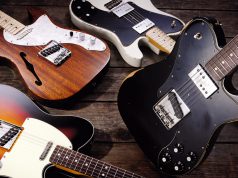 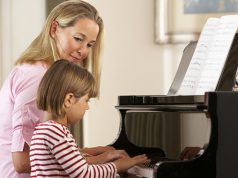 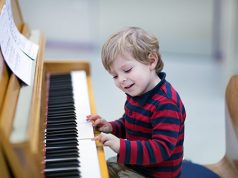 Where Can You Watch The Latest Episodes Of Popular TV Series For Free?

Learning and interactive middle for kids in Malaysia