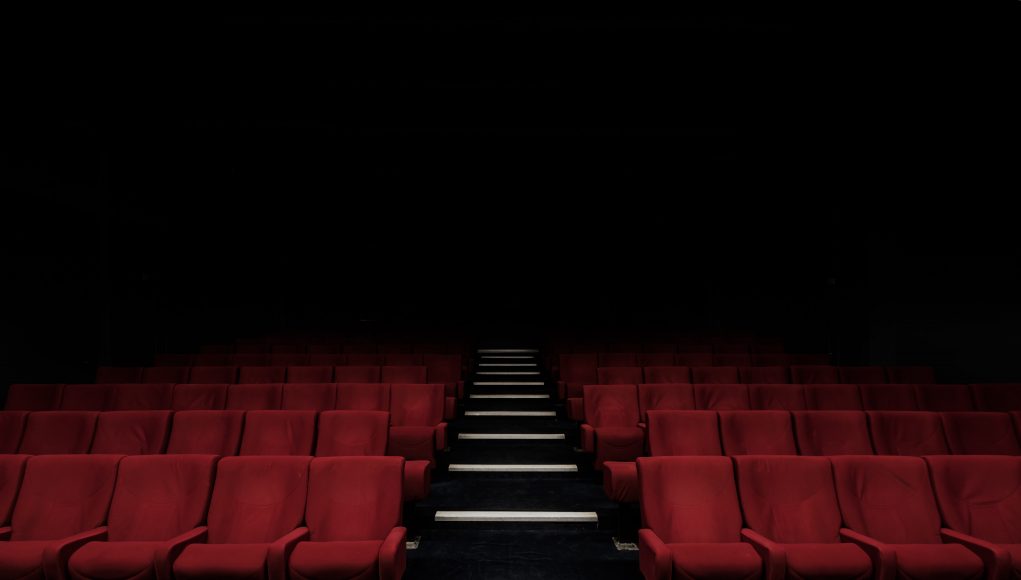 The priests get to Japan and they discover this idea of Christians in hiding because of what would happen to them.  As you would expect from a Martin Scorsese film, he does not shy away from anything that appears graphic and gory.  There are a lot of graphic scenes of what happens if it is discovered that these citizens are involved with Christianity.  Because it gets graphic, it makes the audience think of what they would do if they were in that situation and if they would denounce their faith or confirm it. 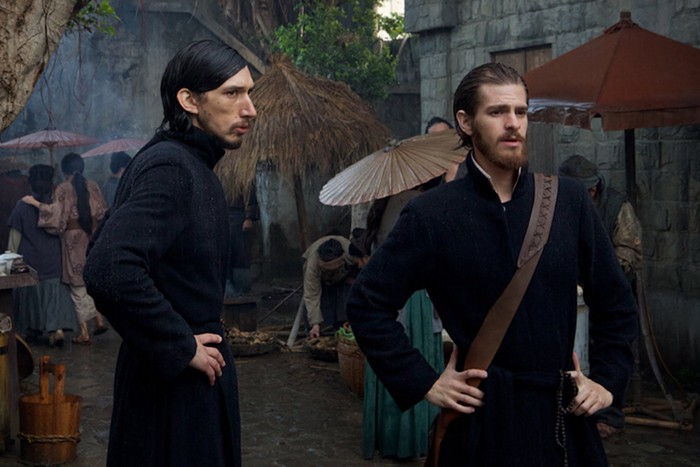 Somewhere along the way, the priests get separated while they are looking for their mentor.  The film takes an interesting turn when these priests get separated.  The plot turns into the inquisitor’s interpreter trying to turn one of the priests away from Christianity.  Andrew Garfield’s character goes through an intense mental journey during the film about him believing in Christianity no doubt and then it turns into Garfield saving the lives of converts by having to do something unforeseen.

Because it is rooted in Christianity and strong-willed ideology, it is a film that you very much need to pay attention to.  Scorsese works a bit outside of his comfort zone as he is trying something new with how he is experimenting with the history of everything as well as trying to make it entertaining.  Because of all of this, the film turns into somewhat of a lengthy one.

Scorsese is on the record of saying that growing up he thought about being a priest.  While this is very much on the record and a personal project for him, he rarely lets it show.  Scorsese was not looking for a ton of approval on this, this was more of a passion project that he wanted to tackle for the people that would be open enough to watch it.  The movie and its theme are complex but historical.  It tries to make sense of the age-old question of if there is a god or not, and what teachings are right.

If you are to watch this movie you need to have an open mind about all of the ideas and not come in thinking that film is trying to change your mind about anything that you already believe in.  This movie seems like it is more about the audience’s thought process rather than just the plot of the movie itself.  The silence of the film is very strategically placed.

We do see this as being a film that supports Christianity, but you would not think that without diving a bit deeper into it.  The people in Japan are happy to see other Christians in the area but that is not necessarily the point of what is going on.  God is not really helping the priests out in this film and it is up to them- to keep the faith or not. 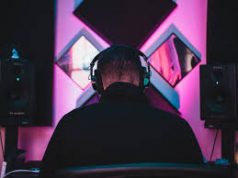 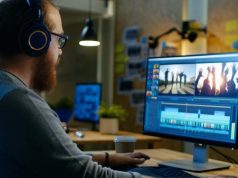 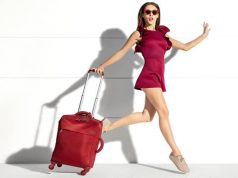 Why to Chose Beckon Media for Photography and Videography

Explore Your Enjoyment Options in Toronto Clubs and More