Our favorite movies and TV shows are using green screen so that they can conjure up magic, monsters, exotic locations,and amazing scenes. We live in a world where technological advancement allowed us to live science fiction.

However, green screen techniques that you can find nowadays are using the long line of technological advances. At the same time, its history started at the beginning of the movie era.

Today, you can find large green screen rental in NYC, but back in the day thing were entirely different. We decided to present to you how it all started:

How It All Started?

Back in the day, almost century while ago, a film director and illusionist decided to create a first precursor to a green screen that we are using today. It started in 1898, and he found ways to shoot a person removing his head.

That is when Georges Melies created a technique that involved combining a wide array of frames of film by using multiple exposures. He decides to block parts of the camera lens and to leave it blank; then he superimposed these black frames by using alternatetakes of the same sequence.

That allowed him to create surreal special effect and illusion that he wanted to depict in the movie. That was the beginning of special effects by using technology similar to a green screen.

Melies approach created an inspiration for making and developing a wide array of techniques by using a similar process with the goal to achieve the special effects. That is when they imposed different layers of the same frame with the idea to remove something from the picture.

This particular process is called matte techniques, and it was the revolutionary discovery that allowed filmmakers to shoot scenes in historical locations because it allowed the ability to place the actor in front of the scene by using a backdrop.

That way, you will be able to learn how the green screen entered the movie scene and predicted these particular procedures. Therefore, most modern techniques and technologies are using the same matte method to depict and create a perfect setting and surrounding.

Everything started back with the invention of chroma key technology during the 30s. For instance, Larry Butler was the first person that used blue screen traveling matte, which is a technique that created an impressive approach.

During the ’40s, they have realized that using a single color for backdrop can help filmmakers isolate background from the artists so that they can create surrounding special effects on background.

The first color that was selected in this particular process was blue, since it was profoundly different fromthe actor’s skin colors so that it could be separated from them with ease. To learn more on green screen or chromakey, you should click here.

The transitionfrom Blue to Green

You should have in mind that in this point of time, chroma key procedure and technology entered in numerous film situations with the idea to create impressive and amazing effects.

At the same time, due to technological advancement, movie studios started using digital cameras,and that is when filmmakers understood and realized that green is much suitable background color because digital cameras became more sensitive to green than blue.

At the same time, blue jeans and eyes were would also disappear during the film process, which meant that green color became the most prominent solution that filmmakers decided to implement. 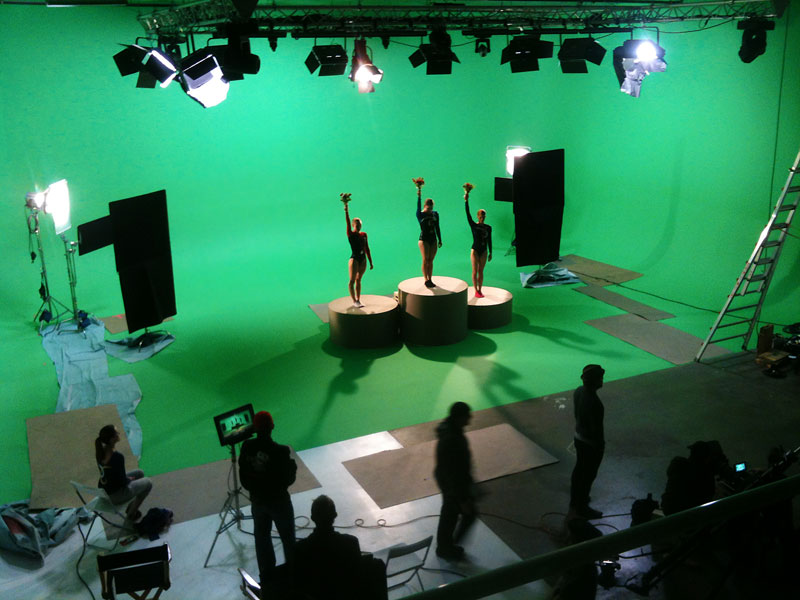 During the 20th century, most movie studios and filmmakers used this particular technology so that they can implement CGI with ease. In 1988, green screen was a common choice that combined animation and live-action, especially in Who Framed Roger Rabbit.

This particular movie earns multiple accolades for its special effects and created a new era in the idea of filmmaking, mainly because they have been able to implement invisible starts by using it.

Today, most millions of dollars blockbuster can achieve amazing and breathtaking effects by using this particular technology. At the same time, you do not have to worry, because advancement in technology allowed people with a low budget to benefit by using a green screen.

The idea of green screen is all around us, and today, even news anchor are sitting in rooms surrounding a green screen and everything that we see around them is animation and special effect. 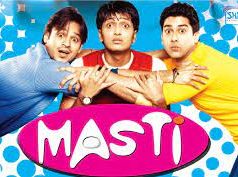 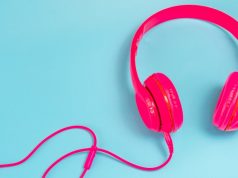 Neha Kakkar Party Songs to Download for a House Party