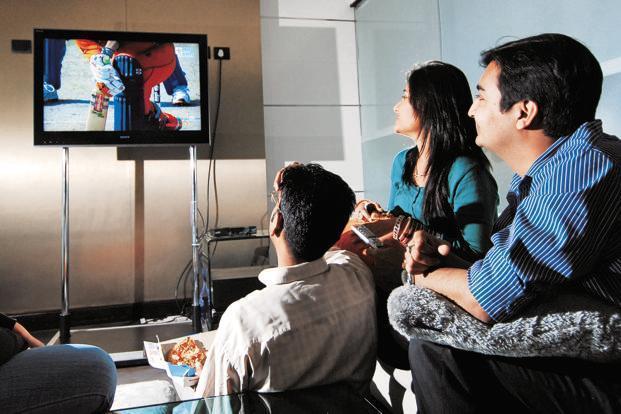 In collaboration with Shemaroo, Airtel has launched a premium subscription for horror movies, TV shows and web series, called The Horror TV – Ab LagegaDarr. This will also include an array of thriller and crime related content. Being the best DTH in India, customers’ choice has been the top priority for Airtel. This is why they are always innovating with new offers to serve the preferences of different subscribers.

Horror and Thriller has become a popular genre for movies and series. With its new offering, Airtel will continue to add fresh horror content to delight viewers. The service comes with a free trial period of 10 days, after which the subscription begins at just ₹45 per month.

Top Horror Shows to Give You an Adrenaline Rush 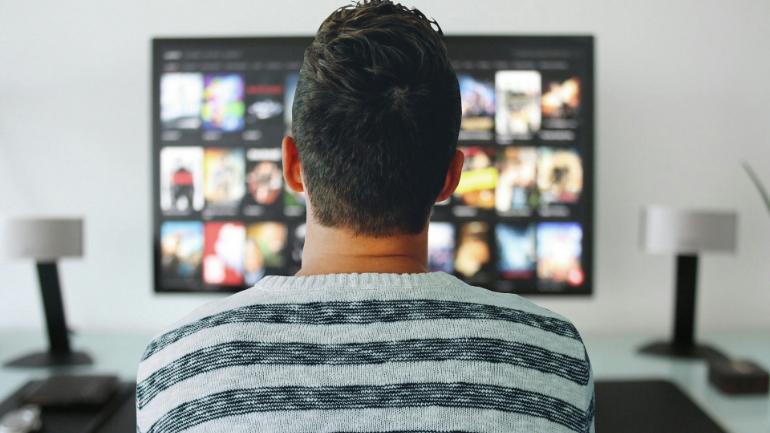 Once you have the best DTH in India, here are some of the best horror showsthat will keep you awake at night!

This is a weekly television series by Ramsay Brothers on Zee TV, which aired from 1993 to 2001. The first episode, Dastak, aired on August 9, 1993, featuring Pankaj Dheer, Shagufta AliandArchanaPuran Singh. The show has 24 seasons, which werebroadcast over 24 years. Some of popular seasons are Dahshat, Saaya, Madhumati, Raaz, Khauf, Aafat, Raat, Tadap, Haadsa, Tantrik, Aag, Mukti, Aina,Khoj, Haveli, Khamoshiand Cheekh. If you are faint-hearted, this is not a show to watch all alone or at night! In July 1997, a petition was filed in the Punjab and Haryana court that horror shows and movies promoted superstitions among the youth and they should be aired only after midnight to reduce active viewership.

This is a horror anthology TV series, which was launched on June 30, 2012 on Zee TV and the last episode aired on August 17, 2014. This series was co-produced by Deepak Pandey’s Dreamzz Images and Contiloe Entertainment. Produced by Essel Vision Productions, Season 3 started on July 22, 2017. This series mainly focused on paranormal activities and their investigations. If you are home alone at night, it is better to avoid this series.

This is a horror thriller anthology series by BP Singh for Sony Entertainment Television. The series was launched on October 12, 1995. The first season was basically a crime thriller, with supernatural themed episodes. The rest of the seasons focused on bone chilling paranormal activities and ghosts, phantoms, zombies, possessed objects, undead people, witches and wizards, which can be scary enough to give you sleepless nights. Aahat was first shot in 1994, as a suspense thriller and initially aired on Thursday nights. It was later shifted to Friday nights. After almost 40 episodes with the same theme, they made one episode with a supernatural theme, which saw so much popularity that they shifted to completely tosupernatural stories.

Directed by Atif Khan, this horror series made its debut on Star Plus on July 30, 2018, and is still aired on weekends of this channel. It is the story of a young woman, Mohini, who turns into a witch. She lives with her daughter and parents but seems to face spine-chilling events with every passing day. The series has aired 242 episodes so far and is still going strong. If you are easily scared, watch the 6:00 pm broadcast, rather than the repeat at 11:00 pm!

Ceated by Cinevistaas Limited and Contiloe Entertainment, this is a horror thriller anthology that first aired on Star Plus in July 2007 and ran for 3 years, with 3 seasons. The show begins with the return of Mayakal, who is a powerful wizard who captured Vikraal. There are three ghost busters,whose main aim is to get rid of all spirits and ghosts of the world. Vikraal, along with Bijli and Captain Kishan,are known as Trikaal, who are always ready to fight the evil. The next season is called Ssshhh…Phir Koi Hai. In this season too, there is a ghost buster whose main mission is to drive away all the negative powers in the world. Season 3, Ssshh..Phir Koi Hai 3, talks about stories and prophecies from the past. A demon king destroys a demon slayer and his sons and a series of killings follow. Ssshh Koi Hai remains one of the most fearful horror shows of all times. If ghosts and spirits are not your cup of tea, better avoid watching this series, particularly at night.

If you are someone simply loves the thrill of a good horror movie or TV show, simply get the best DTH in India and snuggle up close to a loved one and get ready for some crazy thrills.

The best way to make your work commute more fun

Best Tips to know before shooting your first movie