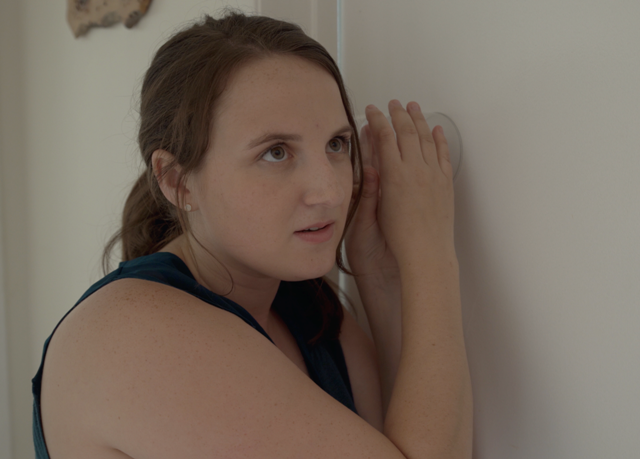 Dr. Phlill, a hilarious and equally dry comedy about a pair of roommates – one trying desperately to live her life, the other trying desperately to live her #truth –it may have started as a personal joke between friends, but now it’s no laughing matter.
Starring Amy Letcher (Black Sails, NCIS, Blood Drive) and Lilly Dennis (I Can’t Help You, Nannies, Body Complications), and directed by Nick Conroy, Dr. Phlill is a heartfelt and scathingly dry mockumentary documenting the catastrophic attempts of Lillian Halbert (aka ‘Dr. Phlill’) as she tries to ‘therapize’ her unwilling roommate Adeline ‘Addie’ Ramsden, in the wake of Addie’s recent engagement.

“Lilly and I used to live together, and Lill is…quite a character, to say the least.” says Amy, of the inspiration behind the film and who stars as Addie. “She used to sit me down and ask me about these ‘issues’ that I was having – or rather, that I wasn’t having, but that she’d decided I was going to have, so she could counsel me through them. It was hilarious.” And from that Dr. Phlill was born. 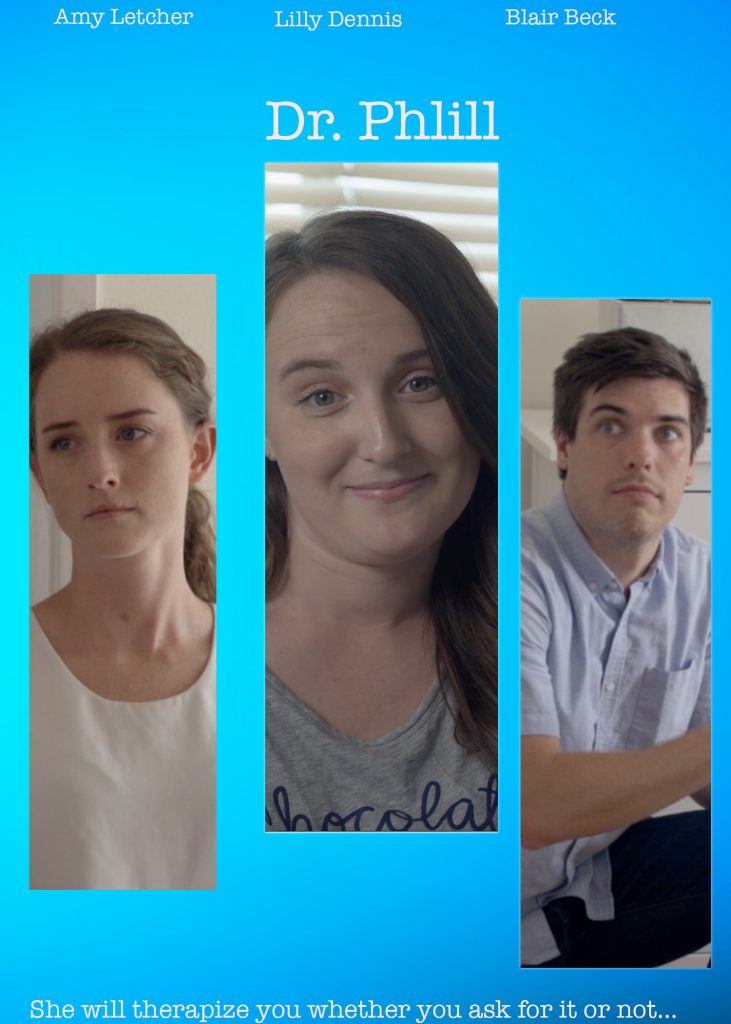 Lilly Dennis, the film’s title character and token Tasmanian was totally on board. “It’s a great feeling, to have a role written specifically for you. Very flattering, and also very freeing. I felt like I had so much license to really create Lillian. Filming Dr. Phlill was the most fun I’ve had on set. She [Dr. Phlill] is so bizarre, we spent most of the time bent over laughing. On some shots you can actually hear the crew laughing in the background.”
But it wasn’t just the crew laughing – the short soon caught the attention of Bravemaker Productions, the minds behind Life Group; a series about…yep, you guessed it, an ill-equipped life coach and her group of bedraggled ‘clients’. And voila; Dr. Phlill: the series, was born.

“It’s such a cliché to say it, but we honestly never dreamed of this turning into a series, or really anything more,” said Amy and Lilly. “And we’re thrilled that Bravemaker is turning it into a series. Their Life Group series is hilarious, truly, but still so different from Dr. Phlill. We know our beloved Dr. Phlill is in the best hands, and we can’t wait to get shooting.”

And shoot they will, with scripts currently in development for the series and talks of a 2021 start date for filming. Until then, we’ll have to satiate our comedy appetites with the Dr. Phlill teaser, which can be found at drphlillseries.com, as we wait with bated breath for the eagerly anticipated series premiere. 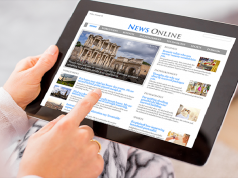 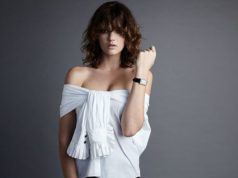 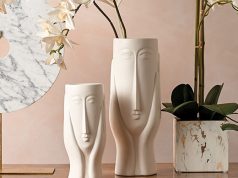