Home Entertainment What Movies Are Eagerly Anticipated In 2019? 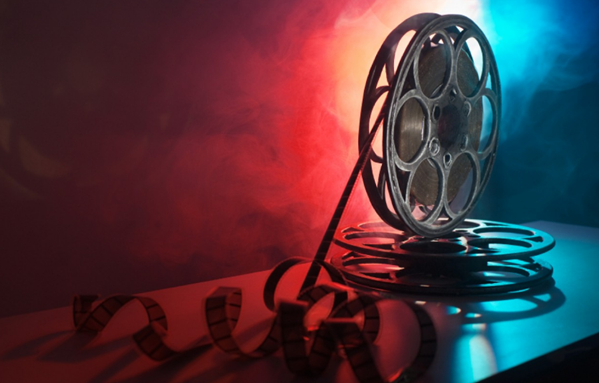 2019 announces itself as a really good year for the movie industry. Various blockbusters will compete for viewership and it will be interesting to see who will win. Obviously, it is really hard to make a list of the most anticipated movies of 2019 since it would be subjective. However, it is a guarantee that the following films in cinema are going to be really interesting, due to various different reasons.

It is very hard to pick just one or a few Marvel movies that should be on the list since there are so many that are announced and that should be blockbusters. Obviously, “Avengers: Endgame” is something that will be great but we should also think about “Captain Marvel”, “New Mutants” and “Spider-Man: Far From Home”. Some even think that “X-Men: Dark Phoenix” will be wonderful, although critics do exist. However, if you want to see an action movie, Marvel sure seems to deliver. 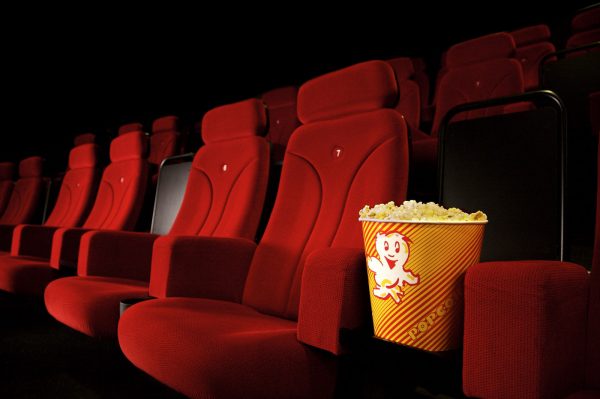 Once again, we need to think about many movies and put them in the same company. Disney did do a lot of work and now we are faced with a 2019 that will be filled with movies. 5 of them are going to appear in cinemas. Those that are particularly interesting are “Toy Story 4”, “Aladdin” and “The Lion King”. Also, the one that does stand out because of the success of the first movie, “Frozen 2” is scheduled for release on November 22.

This will be an interesting movie, one that DC is fond of, trying to move towards a new direction. This is basically the very first movie in what is advertised as being the modern era of DC Movies. Shazam is a part of the Justice League but it was not included in the movie. Shazam follows Billy Batson, 14 years old, a child that ends up with superhuman powers. Because of the success of “Aquaman”, many expect that “Shazam” will be a hit.

This episode is basically the final one in the brand new trilogy, the one that features on the story of Kylo Ren, Finn, Rey and Skywalkers. While many criticize this new trilogy, the truth is that it was successful. Episode IX will surely bring in those that are fans. We do not know the subtitle of this movie but this is not a problem since the launch date is December 20. During Summer we can expect to see more details about Star Wars Episode IX.

A Joker origin movie came as a huge surprise, especially since it was announced that a Joker and Harley Quinn standalone movie was in the works following “Suicide Squad”. However, after the launch of the trailer, people have questions. On October 4 we should see “Joker” in cinemas, with Joaquin Phoenix being the main character. Early interest is much higher than what many anticipated.

As you can see, although we just mentioned a few movies, 2019 is surely going to be wonderful. Make sure that you put some money aside to buy the many tickets to movies you will want to see. 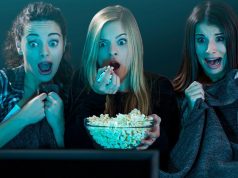 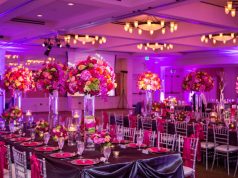 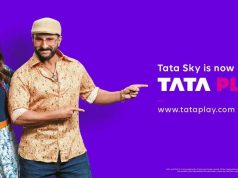 Best birthday parties for kids in New York. That makes an epic bash

What to consider in the Royalty-Free-Music

How to Impress Your Friends with Tarot?