Home Entertainment Who is Yudi’s killer in ALTBalaji’s Dark 7 White? 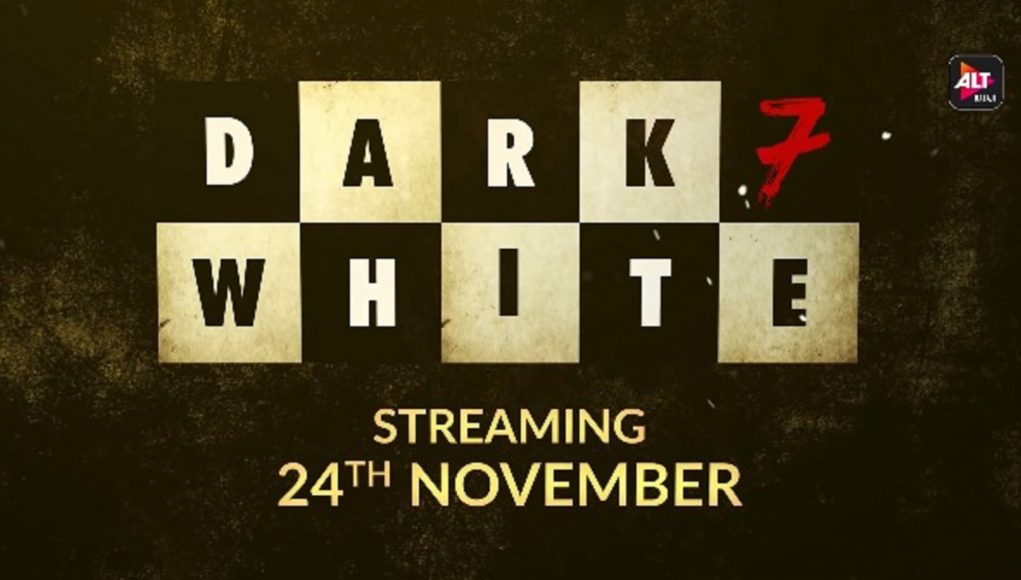 Raja-maharaja kazamanayaadhai? Ye kahanibhikuchaisihai. Farakthatoh bus waqtka. Raajneetika.There was a prince who ruled his kingdom with seven of his closest friends by his side. Par uskanaseebthakharab. It was one of his seven friends that became a reason for his death. Well, ALTBalaji’s Dark 7 White is a story of one planned murder of a politician, Yudhveer Singh Rathore aka Yudi and seven prime suspects under the radar. But, who is the asli murderer? Come, join us on this journey to find out the culprit.

Others call her lucky to have Yudi. But only she knows what it feels like to not receive the validation in return from the man she loves. Well, this damsel in distress is none other than Neelu in Dark 7 White web series. She is the girl who gives her all for the handsome hunk, Yudi only to be left heartbroken by him. Is it the reason why she might have killed Yudi? Guess we’ll have to find that out. 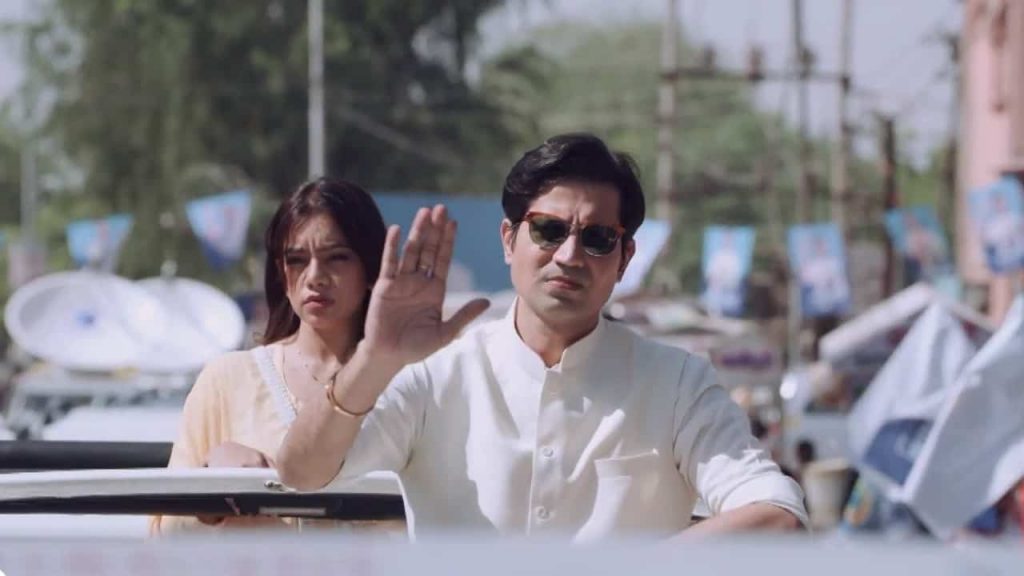 Fu**king put out your hands in the air for the rebel of the town. Greshmaaa (*drumrolls*). She is feisty. She is rebellious And she definitely cannot tolerate nonsense. Be like Greshma. But, was her bindas attitude a problem for Yudi? Was she a troublemaker in his life? Well, whatever it was, it’ll be quite interesting to watch why a rebel has suddenly come under the radar for Yudi’s murder!

Ye vohai jo Yudikoapnasabseacha dost manta tha. But his constant worry about who will fill Yudi’s void in state politics puts him under suspicion. Did he kill Yudi since he wanted to fill in his shoes? Or was it something more personal? Well, let’s wait for Kush to provide us with some answers regarding his best mate’s death.

Bow down, ladies and gentlemen.Kyunkiaarahehaivojinkesamne sab jhukte the. Presenting his highness, Shamsher Singh Ji in Dark 7 White web series. He is the man who is kaafisakht with Yudi. Par kya karan thaaisisakhtika? Did he dislike Yudi? Was his hate towards Yudi so strong that it leads to murder? Maybe or maybe not!

Bhaisahab, inkesamnekuchbolnesepehlesoch lo. Kyunki ye haibaapsabkepichle do saal se. Par kyaYudikeaanese sab badalgaya? Did his entry in Yogesh’s life stop him from his dadagiri? Well, get ready for a showdown between a prince and sabkabaap. Find out what happened with the two of them in Dark 7 White web series.

Meet the man of Greshma’s life- Shashank. Ye donokathaekrishtazaroor. Par baatinkihuithiekdusrekochodneki.But, wait why was he leaving her? Did it have something to do with Yudi? Hold that thought. It’s almost time to find out all your answers super soon!!

Inka kehenatha bus ek. Agar politics mein loge nahitohdenipadhjaegi. Whose case did he really take? Was it Yudhveer? If yes, then why? What did Yudi do to him? Isn’t he supposed to be his friend? Hold on. Hold on. Just breath! We assure you that you will find out! 😉

So who do you think it is? Take a guess?Pretty please? While we hate to keep you waiting, a little suspense doesn’t hurt, does it? C’mon! Get all your answers on the 24th November in Dark 7 White web series starring Sumeet Vyas, Nidhi Singh, Jatin Sarna, Monica Chaudhary, Taniya Kalrra, Sanjay Swaraj, ShekharChoudhary, and more. In the meantime, catch ALTBalaji’s recent crime-dramas, such as Mum Bhai and BicchooKa Khel that will leave you spell-bound with its groundbreaking content too. 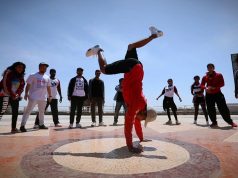 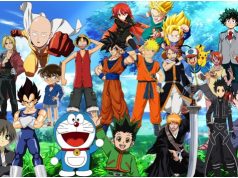 Advantages Of Sensory Gyms For All Children

How to Learn Music Fast At Affordable Cost